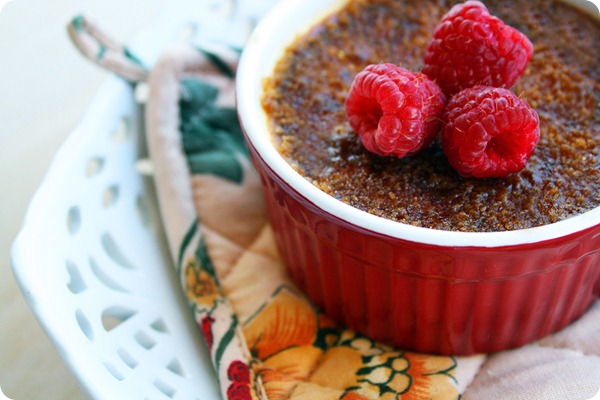 You make plans and life laughs. That seems to be the motto for the way things have gone in the past two weeks: My husband and I planned to stay with his family in New Jersey for just five days of the holiday, but due to a few feet of unexpected snow, we ended up staying an additional twelve before flying home on January 3. While we all noshed on steak at a cozy restaurant and enjoyed a Hitchcock play in New York City, snow continued to blanket the streets and incapacitate the residents and visitors, delaying our expectedly easy return to New Jersey by hours and hours. A few days later, on the way to board a six hour flight back to Los Angeles, we learned that it was cancelled and couldn’t be rescheduled until eight days later. Pizza, wine and lots of laughs helped medicate our frustration and make the best of the unexpected bump in the road. Later, I made a pot of chili for 10 and baked blueberry muffins, shopped for cute ornaments, threw snowballs, slurped on soup, played board games and spent a lot of time talking over tea. Our New Year was spent clutching Kleenex and tending to colds, sleeping late and gathering our things for the flight home. However, regardless of the fact that nothing worked out exactly as planned, it all couldn’t have gone better.

So, now that I’m refreshed, rejuvenated and full of ideas, let’s get back to bringing you simple, scrumptious recipes – like this crème brulee – that you can make easily and quickly in your own home. 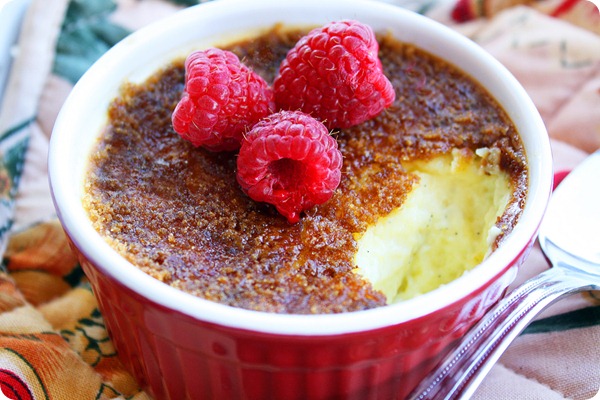 Crème brulee is often regarded as a tricky, complex dessert demanding just the right tools: shallow, scalloped dishes, a kitchen torch, a mixer for blending the ingredients to just the right consistency. They are not necessary. Not one bit.

A few standard-sized round ramekins, a broiler (either a convection or toaster oven are fine), and a baking dish are all you need. Yes, really.

I always say that anything truly good takes a bit of effort. So, while this brulee isn’t completely foolproof, it is a surprisingly simple dessert for a careful, concise home cook to whip up. And it’s just as delicious as any crème brulee I’ve had at a restaurant before. 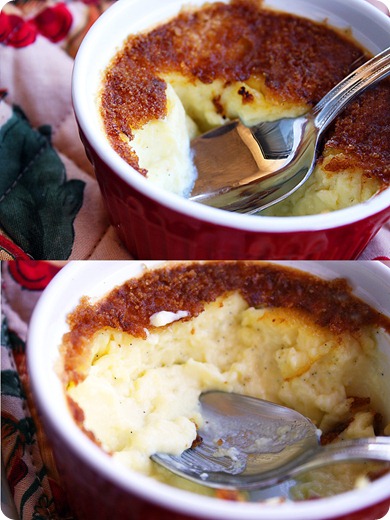 Imagine soft, pillowy cream speckled with the fragrant caviar of vanilla beans, topped with a broiled brown sugar crust that yields an incredibly satisfying sound when tapped with a spoon.

Garnished with a few berries and enjoyed with a friend, this is one classic, decadent dessert you’ll go back to again and again. No restaurant reservation – or kitchen torch – necessary.